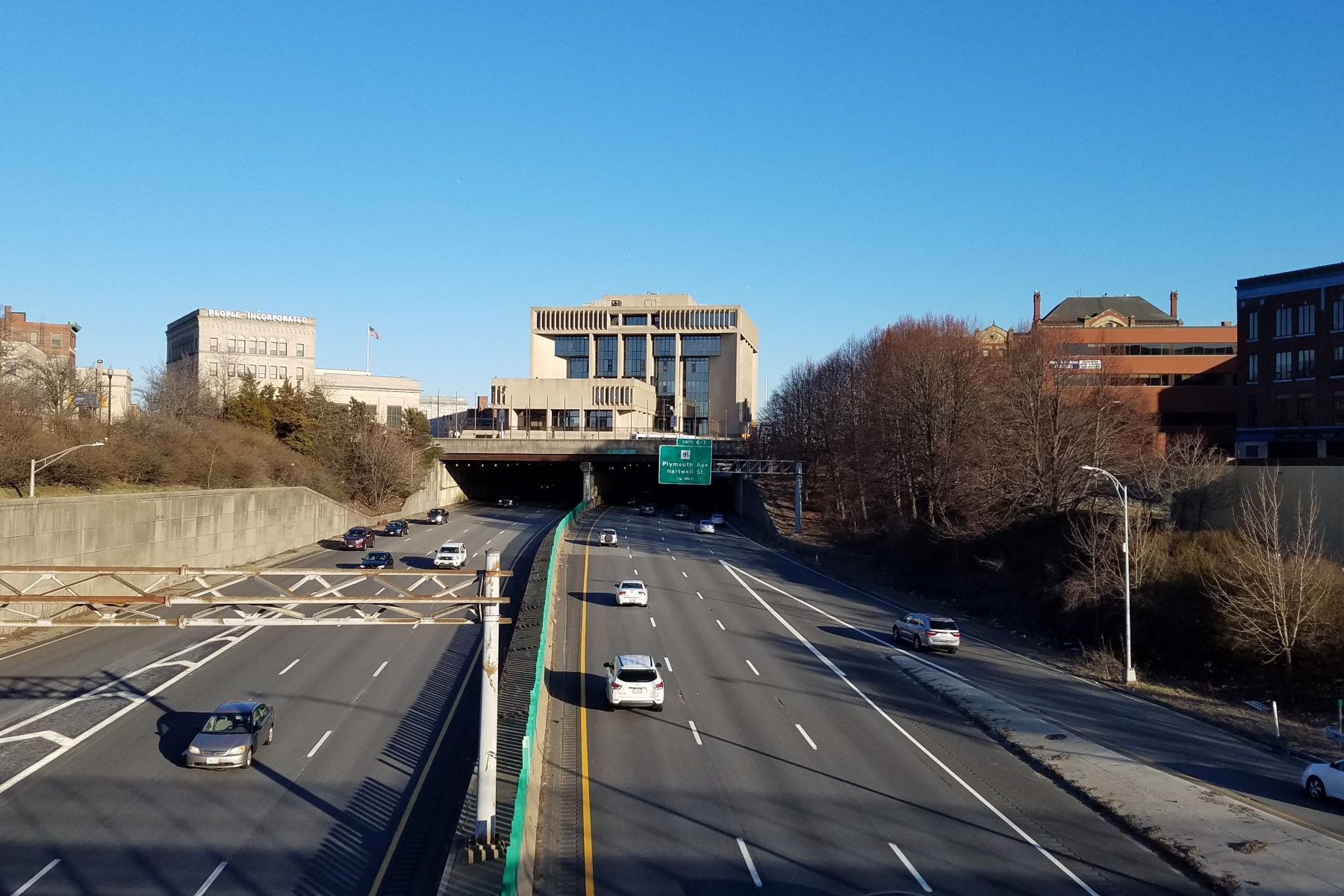 Updated August 22, 2019 – In a meeting with Mayor Jasiel Correia II to discuss topics of historic preservation in Fall River, Correia told members of the Preservation Society‘s Board of Directors that he is no longer pursuing digital billboards in the Downtown Historic District or in front of the historic waterworks building off Route-24.

The City Council Committee on Health and Environment tabled the Correia Administration’s proposal to put a digital billboard downtown at South Main and Market streets at its April 6 meeting.

Mayor Jasiel Correia initially proposed leasing city-owned land for the construction of at least 10 billboards along Interstate-195 and Route 24 in 2016. The administration also stated the billboards could be 70 feet high and 50 feet wide.

The Massachusetts Department of Transportation’s Office of Outdoor Advertising approved the South Main Street site in January 2018, but rejected the city’s application for a pair of two-sided electronic billboards the administration wants to place on water department property on Route 24 near the water filtration plant, and another on Brayton Avenue near the I-195 ramp.