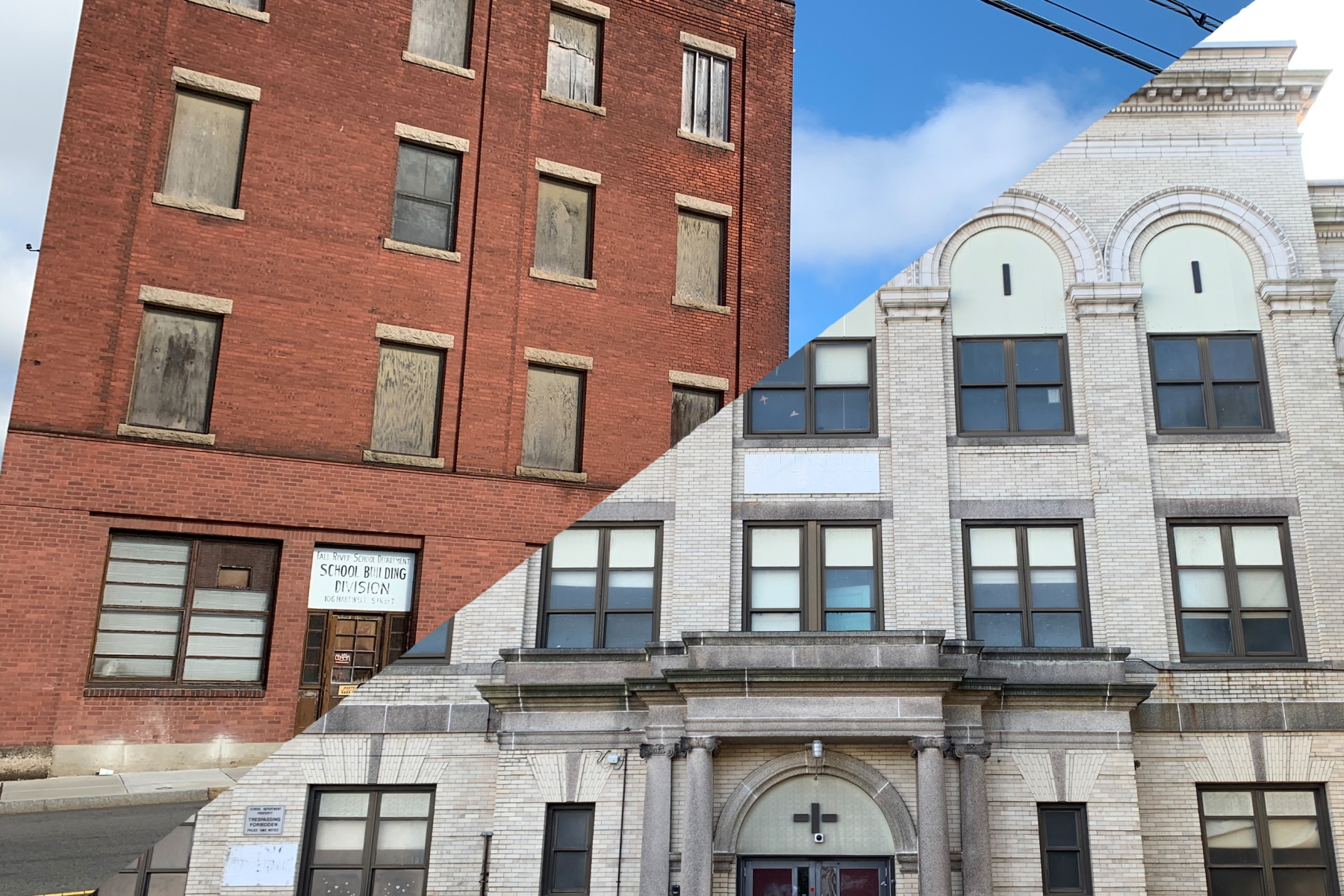 When the Lincoln School on Pine Street and Silvia School on Hartwell Street were
purchased by David Hebert, it was with promises to redevelop the properties and
transform their respective neighborhoods.

Promises that then-Mayor Jasiel Correia II and other Fall River officials helped facilitate
with minimum sale prices in 2017 and 2018.

However, as Hebert admits to criminal conspiracy around the time of the sales in the
federal trial of Correia, the true value of the transactions is already on display to the
community.

Five years later and the Lincoln School is no closer to being turned into apartments. The
building Hebert bought for $10,000 is now on the market for $795,000.

The Silvia School was bought for $5,000 to be transformed into a hotel and restaurant, but
last year, the only guests the building inspector found were squatters and rats.

The Preservation Society obtained copies of the city’s purchase and sale agreements for the
sales of the Lincoln and Silvia Schools through public records requests and shared details
with Mayor Paul Coogan at the start of his administration.

The Preservation Society expressed concerns that Hebert wasn’t fulfilling his contracts
with the city and highlighted the conditions of sale included in the agreements meant to
safeguard the best interests of Fall River such as set project timelines and $100,000
performance bonds.

There had been no prior follow-through by the city on the conditions of sale for the Lincoln
and Silvia Schools during the Correia administration; conditions that have been included in
previous purchase and sale agreements for municipal sales of historic schools.

With these documents, Corporation Counsel Alan Rumsey was able to attach a right of
reverter to the Lincoln and Silvia Schools’ deeds on behalf of the city in January 2020 to
help enforce the conditions of sale, since Hebert failed to deliver on his legal promises to
residents.

As the futures of the Lincoln and Silvia Schools remains in question, these two historic
buildings demonstrate the importance of purchase and sale agreements to Fall River
residents and the risks that come when the process isn’t followed.