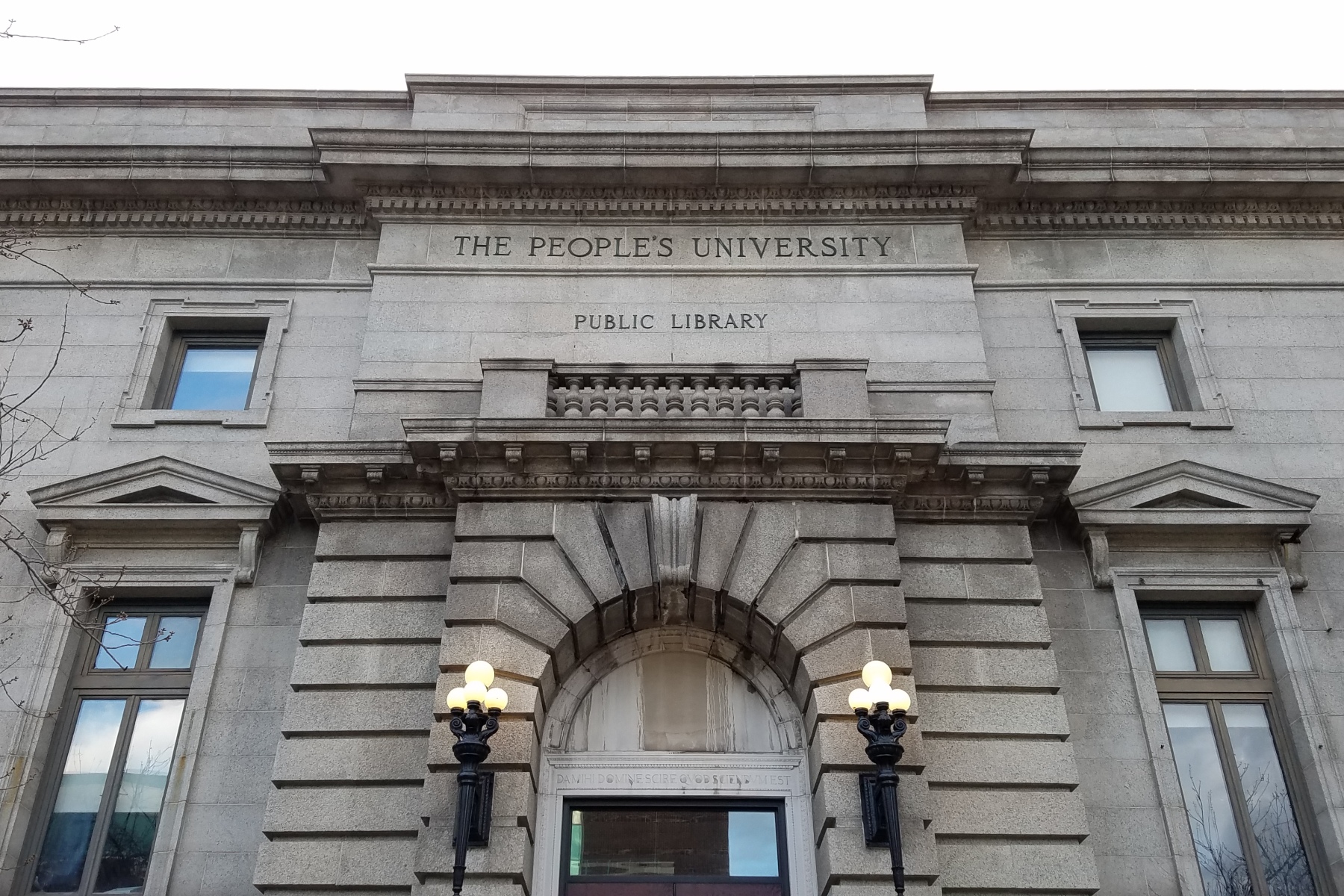 Work will soon begin on the historic Fall River Public Library’s roof, which first started leaking three years ago and damaged the interior as well as some of the artifacts housed within.

Westport-based Capeway Roofing has been hired for the roof repair project with work expected to take approximately 30 days, according to a Herald News interview with Buildings and Grounds Director Christopher Gallagher.

The repairs come following a disagreement between the City Council and Mayor Jasiel Correia’s Administration over what money should be used to repair the roof.

After initially rejecting the Mayor’s request to appropriate emergency Community Preservation Act funds, the City Council approved the request when the Mayor refused its direction to find money from the general fund instead.